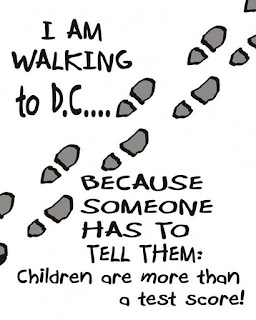 
Crossing the line report indicates that "Sexual harassment is part of everyday life in middle and high schools. Nearly half (48 percent) of the students surveyed experienced some form of sexual harassment in the 2010–11 school year, and the majority of those students (87 percent) said it had a negative effect on them.1 Verbal harassment (unwelcome sexual comments, jokes, or gestures) made up the bulk of the incidents, but physical harassment was far too common." (Hill, & Kearl, 2011).
While MNBC's Education Nation, Secretary Arne Duncan, and Common Core Standards followers are chasing higher test scores our children are being groped in school hallways, called “faggot” and bullied online.  Tell me again how NCLB/RTTT address this issue?
Can someone please explain to me how NCLB/RTTT's moral compass addresses the issues of  poverty, bullying, racism facing our children?
What if my school has high test scores, but also has serious issues with sexual harassment? No problem really under NCLB..all that matters are a school's test scores. Now I get it NCLB/RTTT have no moral compass!
Just where in the Common Core Standards do we address the real issues facing our young people?
There is the data that count, and the data that really count. The way I view the failure of NCLB is it misses the data that really count.  High stakes testing is merely the smoke screen hiding the real issues of school inequality America.
Imagine what we could achieve if we address the real issues facing our children in our schools?
Imagine what we could achieve with education reform that saw our children as more than data?
Still marching,
Jesse 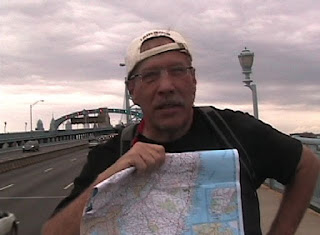 Posted by Jesse Turner at 11:10 AM No comments: