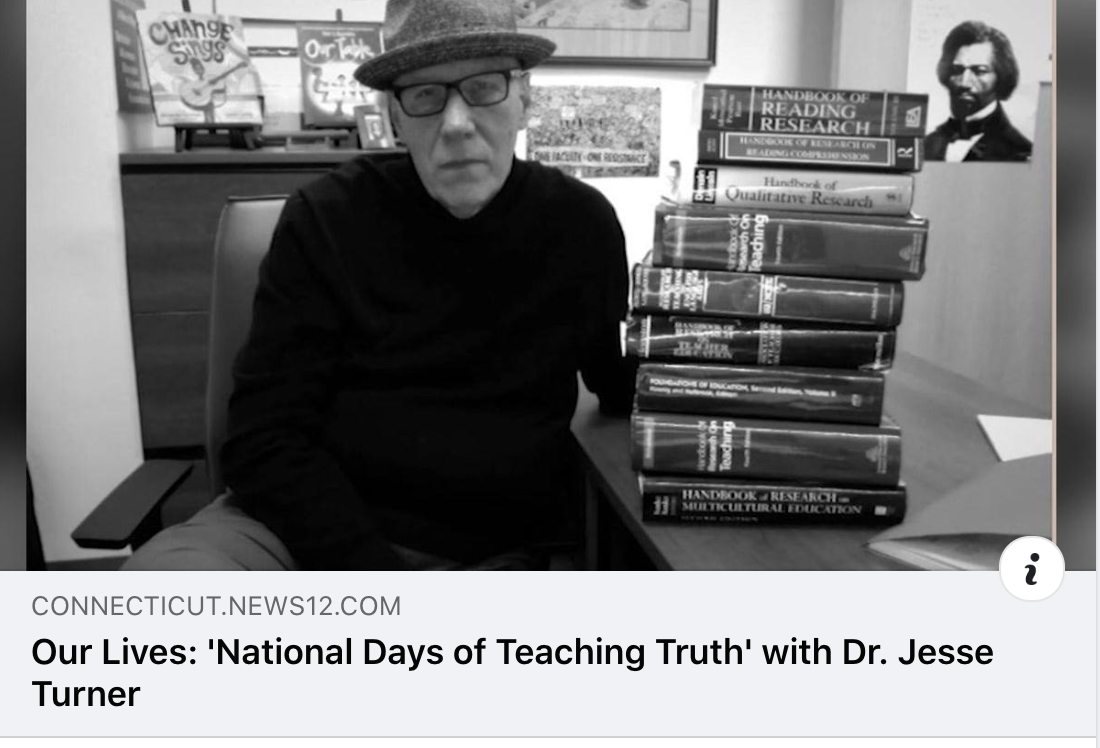 The idea that there are some places in America, that don’t want history teachers to use the term Nazis, frightens me.  I am committed to teaching the truth because it is the only lesson offering the possibility to change the world.

My grandfather introduced me to Dr. King's Principles of Non-Violence at an early age. Back in our day, everyone walked to and from school. It was in second grade. You tended to walk with the same people. Robert always wore his Yamaka. I always thought it was cool, never really understood why he always wore it.

5 of us young fellers would walk home together, horse playing around, boys being boys. Until one day John turned to Robert and asked why do you always wear that stupid hat? That eerie silence that comes with an impending crisis surrounded us.

Now Robert was kind of small, I was somewhere between big and small, and John and the other two were giant bullies. We thought walking with them, laughing at their joke, kicking over a few garbage cans, and sneering at other kids, brought us protection. Boys being boys was not fun for Robert and me, it was our way of buying protection.

I knew it as soon as the words left Robert's lips, I'm Jewish, that my Hebrew kippah. John started punching, and the other two join in and kept shouting punch the Jew. Robert was taken back, and for three of the longest seconds of my life, I stood motionless watching my friend being punched and kicked. On the fourth second, I became a Pitbull punching, kicking, biting, and shouting to leave Robert alone. Robert started fighting back, and while we did not win the fight, we won the war or at least a strange sort of peace. We kept our distance and they kept theirs.

When I told my grandfather the story, he said son, sometimes you have to defend yourself, but I been in a World War, and my sons in another. Fighting things doesn't change anything. Then he started my education on the life of Dr. Martin Luther King Jr, and that August shortly after I turned 8 years old, he took to “The People’s March in Washington DC. I struggle at times with non-violence, if you hit me, I am going to hit you back. Dr. King is the better man, I’m still working on that. I have so very far to go, but I am headed to that place. I still working on that not hitting back to being hit part.
If you would like to learn more about the Principals of Non-Violence here is a link:   https://www.gatheringforjustice.org/six-principles-of-kingnian-non-violence

Grandfather, your namesake son has learned to turn the cheek, stand up for right, and to teach truth, 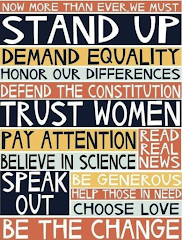 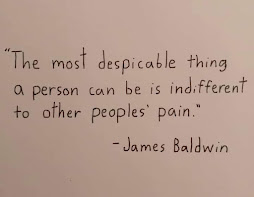 Just in case you want to learn some more about the National Days of Teaching Truth Campaign here is a link to a three-minute news story about it. https://brooklyn.news12.com/our-lives-national-days-of-teaching-truth-with-dr-jesse-turner

If you like to find out more about Uniting to Save Our Schools here is a link https://www.unitingtosaveourschools.org

Posted by Jesse Turner at 11:11 AM No comments: