Donald, keep your wall! I have a golden lamp 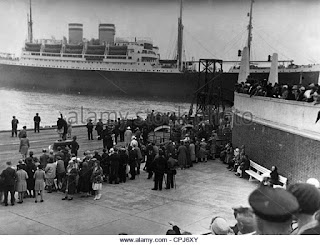 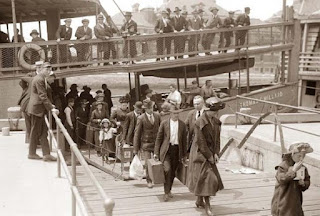 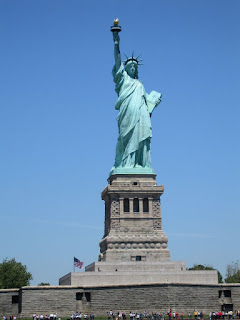 Imagine if instead of a Lamp telling the world send us your homeless and tempest-tost there was a wall saying stay home.
It appears Donald Trump a New Yorker never took the ferry over to the Statue of Liberty. He must have also missed that teacher favorite public school lesson every young New Yorker and Jersey boy and girl had about Emmal Lazarus's poem at the base of the Statue of Liberty. I forgot he never went to public schools. This imaginary so called Blue Collar born Billionaire missed every public school lesson.
The New Colossus
"Not like the brazen giant of Greek fame,
With conquering limbs astride from land to land;
Here at our sea-washed, sunset gates shall stand
A mighty woman with a torch, whose flame
Is the imprisoned lightning, and her name
Mother of Exiles. From her beacon-hand
Glows world-wide welcome; her mild eyes command
The air-bridged harbor that twin cities frame.
"Keep ancient lands, your storied pomp!" cries she
With silent lips. "Give me your tired, your poor,
Your huddled masses yearning to breathe free,
The wretched refuse of your teeming shore.
Send these, the homeless, tempest-tost to me,
I lift my lamp beside the golden door!"
It was those wretched homeless, tempest- tost masses of immigrants help build this nation. They built it with Native peoples and a people brought in chains whose Blood and labor lifted this nation. Peoples who despite their unjust treatment bought into was a nation not of walls, but of a nation yearning to be free.   Emma Lazarus knew America is a wall less nation. Donald, get over it! Emma's people built it, not you billionaires.
My grandparents came with nothing, but the clothes on their backs with near empty pockets. But with hearts full of hope. Those words and that Lady with the Lamp in the harbor meant everything to them.
You missed the lesson Donald.

If you like to listen to what this Walking Man listened to on his walk over the mountain this morning....its "This land is your land" tribute to Bernie Sanders by
Vermont’s music community. https://www.youtube.com/watch?v=Q3aqV-f7tEo
Bernie got it, and while others was with Hilary, Bernie moved Hilary and the whole democratic party. Won't tell you who I am voting for, but it won't be the I'm gonna build a wall one.
Posted by Jesse Turner at 11:30 AM No comments:

Call me one of Martin's Drum Majors 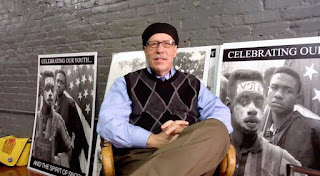 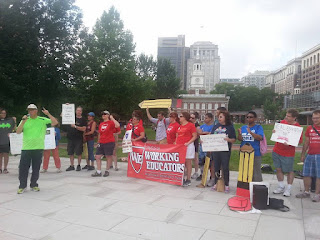 I march with love in my heart everyday,
I march knowing Public Education requires JUSTICE,
I march with a conviction of truth, because Dr. King that Drum Major for Justice, Peace and Righteousness told us all other things are shallow,
I have been called over optimistic and even naive at times,
But, I know better, because I learned from that greatest American drum major of justice, peace, and righteousness.

If you like to know what song Drum Major is marching to today....it's the version Playing for change of "No more Trouble" https://www.youtube.com/watch?v=fgWFxFg7-GU 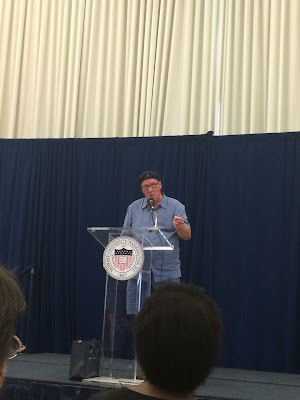 Like that Greatest of Drum Majors for justice.
I too can hear
But let justice roll down like waters, and
Righteousness like an ever-flowing stream. ...
But judgmentshall be revealed as water, and
Justice as a mighty torrent. (Amos 5:24) 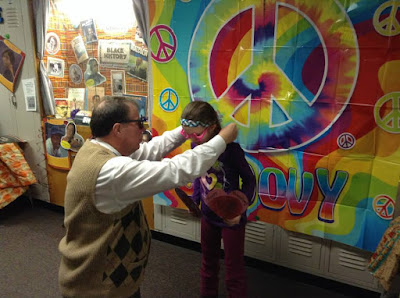