A legacy of love informs teachers, to not speak against hatred is to act for hate 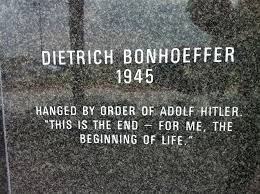 Pastor Dietrich gave his all to stand against hate in Germany 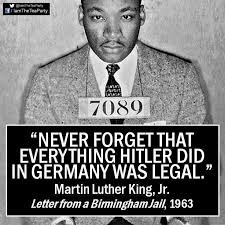 Dr. King gave his all standing against hate in America


Friends, you know me. I am a happy warrior in the campaign to bring joy, equity and justice into our public schools.

Nelson Mandela said: "There can be no keener revelation of a society's soul than the way in which it treats its children."

As teachers and parents, we are the defenders of the children in our classrooms and families. We are the first-responders of hope for children.
Our political leaders and policy makers are not driven by hope, equity, and justice. Since 2002, they have become driven by big data, test scores, and workers of the future efficiency models. It may well be this is where they have always stood?
I have come to view them as the first responders of Big Data Profit models that rob children, parents, teachers, and our public schools of their humanity.
I will fight them in DC, in our state capitals, local school boards, and in my classroom.
I may not win the bigger political battle, but I am the champion of equity, justice, and joy in my own classroom.
I am the champion of humanity in my classroom, and in the end what matters to the children, parents, and teachers I work with this is what really matters.
We can fight for equity, justice, and humanity every day in our own classrooms and communities.
Here is all you champions of humanity, and to the new school year.
Here is to being a champion of equity, justice, joy, and hope in your own classrooms.

Remember, in our classrooms, we are the defenders of humanity.
The big battle for equity and justice in our public schools will go on, and teachers shall be in the thick of that fight.

We are the Champions of Humanity in our own classrooms.
A simple "Truth To Power realization. Teachers can be undefeated in their classrooms.
Teachers be the champions of humanity you were born to be,
Jesse The Walking Man Turner 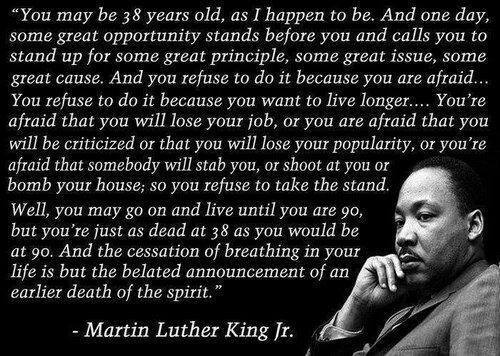 If you are wondering what this walking man is listened to on his walk over the mountain this morning....it is Jimmy Fallon, The Roots, and Music Superstars Sing "We Are The Champions" (A Cappella

Posted by Jesse Turner at 10:07 AM No comments: