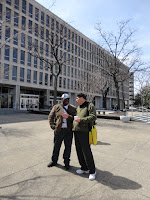 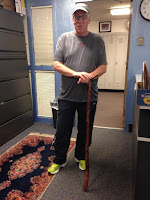 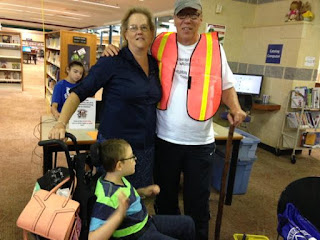 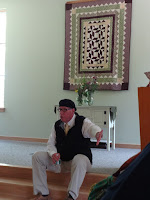 Three miles from DC, three miles to turn this candle into a fire of humanity that takes back childhood for 53 million children being abused by the inhumane policies of test and punish. I have been on this road long enough that my every dream is of home, my wife, and my daughter. Three miles to go, three miles until these legs can rest.
How could I be silence?
How could I be apathetic?
How could I watch one more childhood be stolen?
How could I let hopelessness steal my soul?
Let it be known I am a warrior for hope?
Let it be known I am tireless?
Sunday Adelaja said: “You cannot possess your Promised Land without a battle.”
Tell it on every street corner, say it in every valley, ring every bell, and shout it from every mountaintop...
One man walking in the name of love to DC.
This warrior sees:
A promise land,
A place where humanity, love and hope drive childhood,
Tell everyone the candle is the fire, and the fire start spreading today,
I am gathering the shepherds,
Pick up your Goliath stones,
Be ready for the long walk to victory,
Remember July 24, 2015 as the day of calling,
Know that victory is promised,
Know that the price is paid,
Thus begins our year of battles,
But, we shall see that promise land of humanity for our children, parents, their teachers, and our public schools.
Today I am calling all good shepherds,
Remember this:
David took 5 stones in case he missed a few times.
The lesson of five stones from this is David had faith, but the battle might might be long, there will be some ups and downs,
But victory is promised.
Today I bring the promise,
Victory is coming,
Three miles and five stones to DC,
Jesse

If you want to know what song this Walking Man put on repeat for the last three miles into DC? ...It's Bruce Springsteen's "Rocky Ground"The 2012 Boston Fenway Park version, because I was there...
https://search.yahoo.com/yhs/search?p=bruce+springsteen+rock+ground+utube&ei=UTF-8&hspart=mozilla&hsimp=yhs-001
Posted by Jesse Turner at 9:55 AM 2 comments:

Praise and blessings too all you beautiful hallelujahs 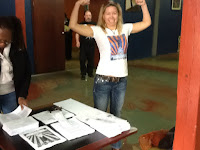 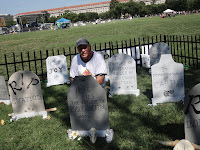 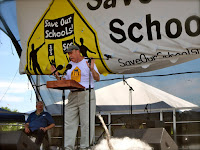 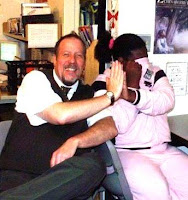 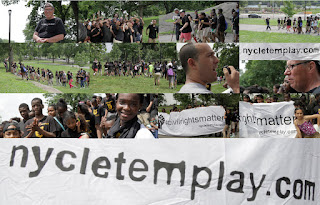