It's always been hard times for Black, Brown and Poor Kids 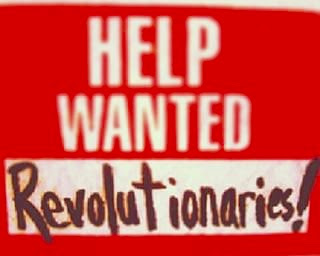 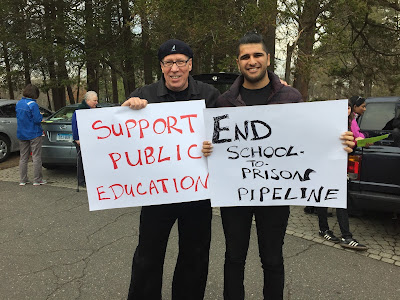 In the Charles Dickens novel “Hard Times” (1854), we find School Master cold-hearted Mr. Gradgrind giving his newly hired teacher Mr. McChoakumchild this advice: “Now, what I want is Facts. Teach these boys and girls nothing but Facts. Facts alone are wanted in life. Plant nothing else, and root out everything else. You can only form the minds of reasoning animals upon Facts; nothing else will ever be of any service to them.” It’s an old story of course, much older than 1854, and as current as ever. The setting Dickens creates is Coketown, an urban city, dominated by dark factories, the oppressed black smoke of never ending burning coal fires, and ruled by wealthy men driven by greed and profits. In other words, not much different then dozens and dozens of American cities of today.

Secretary of Education DeVos’s children, have never attended any Zero Tolerance schools, Common Core schools, or testing factory schools. Their classrooms, always had all the bells and whistles. Jean Anyon, wrote about the different in public school education experiences between poor and wealthy students (Anyon, J. (1980). Social class and the hidden curriculum of work. Journal of Education 162, 67-92.) No one is surprise that schools in wealthy communities are better than those in poor communities, or that it’s poor schools feeding our prison population. The children of the wealthy are taught to speak up, ask the big questions, and told to follow their personal inquiries. Be creative, innovative, given plenty of time, plenty of support, learning project based classrooms surrounded by music and the arts. Their classroom sizes are small, and tutors are plentiful. Genius is not test driven, but performance driven. If behavior becomes an issue, you call in an army of counselors, social workers, psychologists, or these days life coaches.

Poor children are told to sit still, stay quiet, only speak when they are spoken to, walk in straight lines, and pack like sardines in classrooms. Music and the arts, well who needs that when all that is expected “You can only form the minds of reasoning animals upon Facts”. If behavior becomes an issue you call the police.

What is surprising is that America keeps chasing the myths of mis-education policies of more rigorous standards and high-stakes testing. We have been on this bandwagon since 1892. If standards and testing worked? Wouldn’t we have seen it by now? We continue to double down on the two very policies that exacerbate inequities between our wealthy and our poor schools. My thinking is change must begin with equity at the very least.

I have even heard some experts state Black, Brown and Poor children learn differently. They need more structure and discipline. Well, I am not buying that. This is what they have had from day one of American public education. Black, Brown, and Poor children are taught differently in a public-school system deeply rooted in inequity and injustice. Michelle Alexander takes us where Charles Dickens could not go in 1854. In her book The New Jim Crow” she details a School-to-Prison Pipeline. The school-to-prison pipeline is a national trend that involves taking Black, Brown and Poor students out of public schools and pushing them into courtrooms, juvenile detention centers and prisons. Rich children get Utopian schools, poor children get prepped for low wage jobs and prisons, and our policy makers and legislators wash their hands in new standards and more rigorous tests.

It always been hard times for poor boys and girls, but these days it even darker, and the last thing the Wealthy, the Powerful, and the Connected want is poor boys and girls in their schools. Black, Brown, and Poor Children don’t learn differently, but their schools are often dens of inequity.
What do we want? Equity!
When to we want it?
Today.
170 years of inequity, and counting,
Jesse The Walking Man 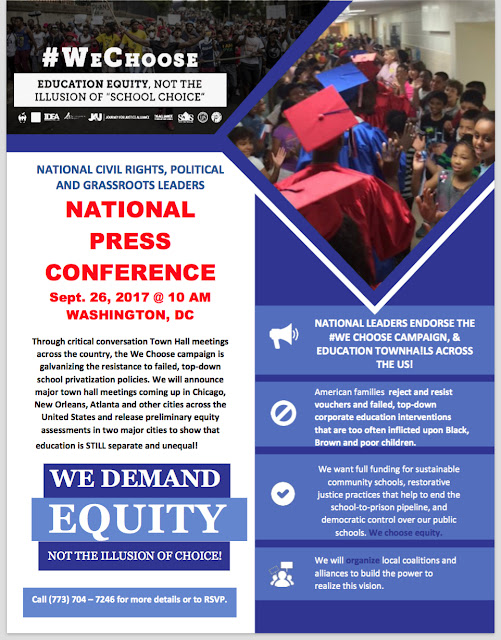 Turner If you like to listen to the tune I listened to on my walk over the Avon mountain today. It’s Lauren Hill “The mystery of iniquity’ https://www.youtube.com/watch?v=BUZzW3wQg7Q