No one is above the law, but Congress 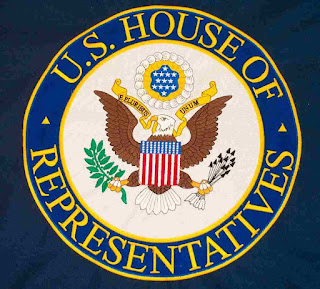 I thought this one might interesting to those of us who are paying back student loans. The children of Congressional members do not have to pay back their students loans. Government by the people for congressional privilege. Congress we make the laws for other people to follow!
As longs as the people who make the rules don't have to follow them we are a people bondage of inequity. Dr. Martin Luther King wrote in A letter from Birmingham Jail That " Injustice anywhere is a threat to justice everywhere" (1963). How many many humiliations must we endure.
I am walking to DC,
Jesse

You say you want a revolution by the Beatles
http://www.youtube.com/watch?v=KrkwgTBrW78
We sure could use one now people!
Posted by Jesse Turner at 2:57 PM