How many miles must we walk until we have equity in our schools? 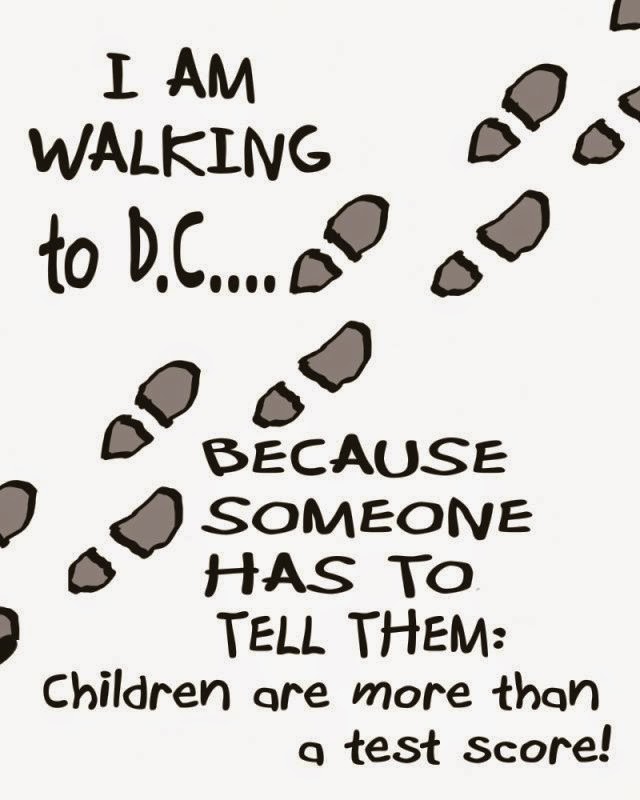 In the above blog Jonathan Pelto is asking how teacher unions could agree to any teacher being evaluated with unvalidated tests that are racially, culturally, and linguistically bias?

Our children, their teachers, and their local schools are held accountable to testing that does nothing to address inequity. While the state of Connecticut is one of the 49 states who spends more money on their wealthy schools than their poor schools is not held accountable.
Isn't it time we start holding those 49 states accountable?
Our governors and their Commissioners of Education love giving A to F grades to our public schools. They loved holding back children who can't past their mandated test, they love not allowing high school students to graduate if they fail their state mandated test. Secretary Arne Duncan promotes testing as the means to reach equity. That's sort of like telling everyone you can run the race, but some kids have to run with back packs full of bricks.
I have decided to give letter grades to Arne Duncan's United State Department of Education, and those 49 governors.
Their Grade is an F for failure to make a difference to our most needy children.
1.2 trillion dollars was allocated for No Child Left Behind, and 13 year later the only thing we know is that it has succeeded in leaving millions of special needs children and poor children behind.
One Man Walking To DC In The Name Of Love,
Jesse 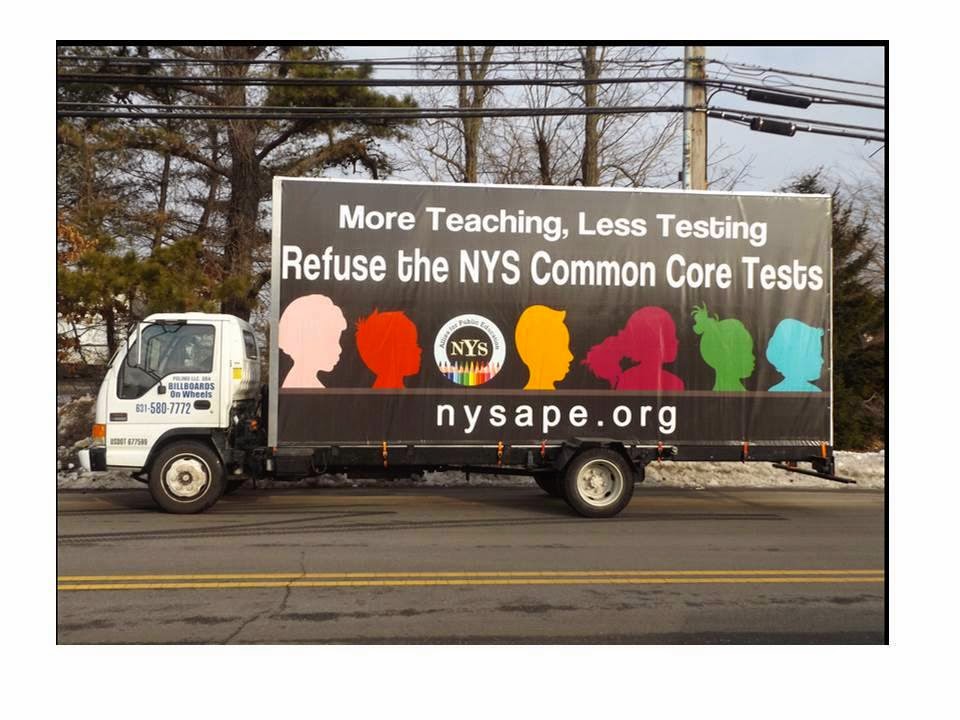 Got to love these BATs!

PS the one state that is not spending more money on it's wealthy schools than their poor schools is Alaska.
Posted by Jesse Turner at 8:48 PM