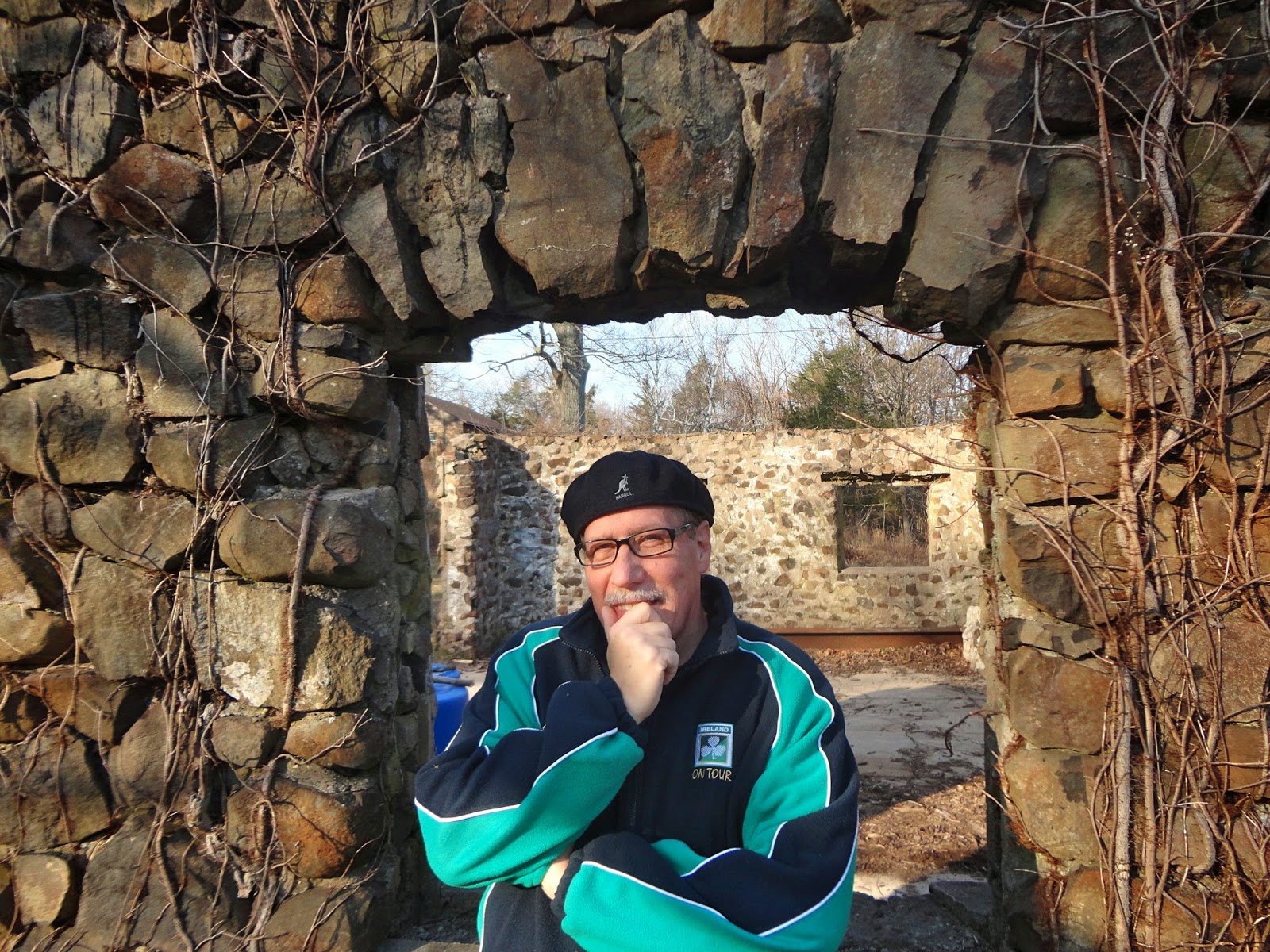 Just in case some people thought I retired from the struggle to liberate our children from this evil insanity that seeks to reduce them to test scores. Like that old song: Ain't nobody gonna turn me around keep walking, keep talking, marching marching,  right up to freedom land....
I haven't written, because my pen has run dry, not because I can't see the keyboard, the truth is I haven't written, because I am the thick of this fight to take back our schools. Like those Minute Men of old that fought for our independence in between the battles I have seeds to sow, and fields to plow.
I'm not weary,
Not slowing down,
Not broken down,
I'm looking up
I'm stepping up,
Ain't nobody gonna turn me around.
Sometimes I sound like a broken record,
Like I'm stuck in place,
But look closer people I am always moving.
Today I like to share a little conversation I had at the university this week.

An arrogant colleague at the university commenting on my activism said: You must be tired of fighting against what will never change? None of it makes a real difference anyway. Don't you just want to get on with your real work?"
How does one respond to a person who thinks a scholar's roll is to walk from injustice?
I said only those of little faith, believe Pilate's hand washing washed away his sin. I walked away saying I am not neutral in the suffering of my people.
Paulo Freire said: “Washing one's hands of the conflict between the powerful and the powerless means to side with the powerful, not to be neutral. ”
I am really an insignificant man, really quite small in the eyes of the powerful, the connected, and the wealthy, you might even say I don't exist in their eyes, but you can not say I stood by while our nation's children were reduce to test scores, our teachers demoralized, and for sale signs were placed on our nation's public schools.
Until the last breath,
Jesse The Walking Man Turner

Want to know what this Walking Man is listening to on his walk today? It Woody Guthrie's "Land is your land"
http://www.youtube.com/watch?v=wxiMrvDbq3s 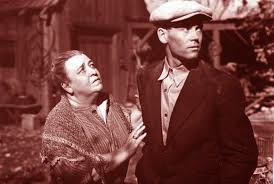