Who will stand up for our children? 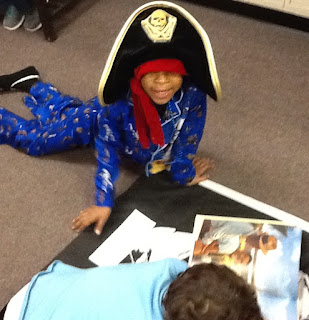 In "to Kill A Mockingbird" Atticus Finch tells Scout: “If you can learn a simple trick, Scout, you’ll get along a lot better with all kinds of folks. You never really understand a person until you consider things from his point of view, until you climb inside of his skin and walk around in it.” The lesson he is teaching is "Empathy" the idea you can see the world through another person's eyes. Feel the world through another hopes and fears.
Once again another President and an over whelming majority of both political parties in Washington DC places testing in grades 3 to 8 and high school as the main focus of education reform. The Federal hammer has been replaced by 50 hammers. The fact is the testing remains.
Explain to me how our legislators’ see learning and teaching through the eyes of our children by spending billions on failed testing once again?
Trust me the answer must be they lost the ability to feel empathy for anyone who can't fill their campaign coffers.
Going back to DC with my brothers and sisters of NPE, UOO, SOS and BATs again in 2016. This July we need every parent, teacher and student we can get in DC. Mark your calendars, save your nickles and dimes. Apathy and silence are not acceptable when America's children, teachers and their public schools are reduced to test scores. 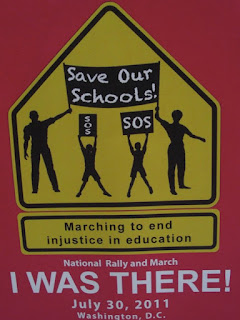 If you want to know who this Walking Man is listening today? It's Bob Marley's " I know a pale"
https://www.youtube.com/watch?v=pRldkrQX73s