Dear Mr. President we have a difference of opinion about greeatness 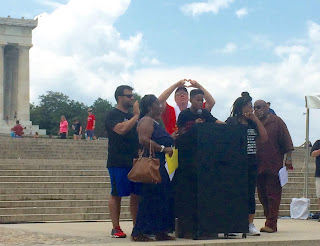 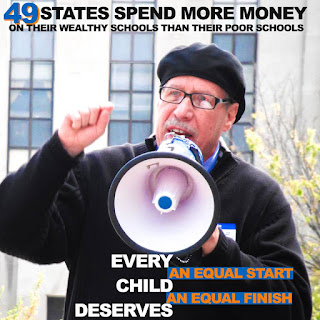 If you like to listen to the song that inspired my walk this morning...its "When I travel my last mile" by Ronda Vincent https://www.youtube.com/watch?v=hyXF44V2Anw&index=26&list=RDPNjH8rEJjDc
Posted by Jesse Turner at 5:14 AM