Beyond the domestication of learners 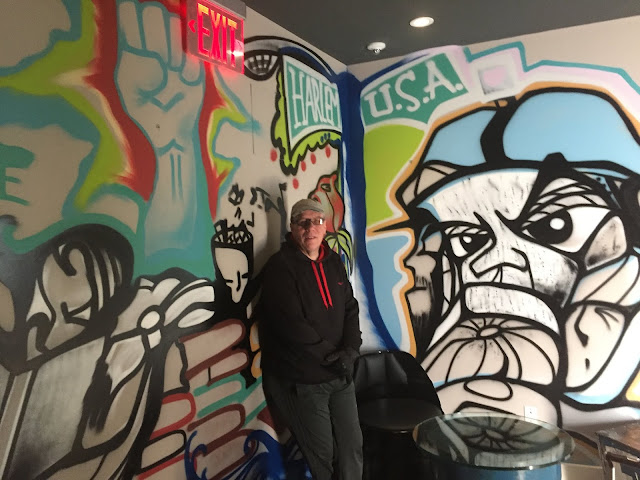 I came across this 1989 quote in one of my old books. I survey them regularly, mining for treasures. I picked it up to see if its wisdom still held the test of time. I read Henry A. Giroux: 'One cannot understand how literacy functions as a way of legitimating particular forms of life, authority, unless one questions the particular interests, purposes, and values implicit in its meaning and social practices." He went on to say: "One of the most important projects for teachers in the next decade will be the development of a "Critical Literacy" that incorporates the politics of cultural diversity with a view of pedagogy that recognizes the importance of democratic life." Like Dewey and Freire, Giroux understands education must be more than some domestication of future generations. More than some static score or standard objective measure devoid of the humanity of who learners are. Dr. Girous was a young scholar then, and he had his eyes on this functional literacy curricula focus domesticates learners. Hides from them the possibility of something greater. Something that builds bridges from where we came from, where we are now, and where we might go next. Laboratory literacy putting learners in charge of their own destiny, empowering them to reshape the world. He saw dominant views of reading and writing with their emphasis on mastery learning and standardized testing as status quo gatekeepers preventing literacy and learning from becoming the means of liberation for that could lead diverse populations into redefining education that educates learners to lead, govern, and to create a more just world. Why such an emphasis on high-stakes testing? You only need to understand that testing is a gatekeeper holding future generations from becoming brave new leaders. Leaders needed to break this status quo bondage of functional literacy that fails to educate diverse populations to liberate themselves and the world. I, too, sing, I still read those old books that hold the test of time, This "Critical Literacy" That Liberates All, Dr. Jesse P. Turner Moral Monday CT Education Ambassador National Committee Uniting to Save Our Schools. 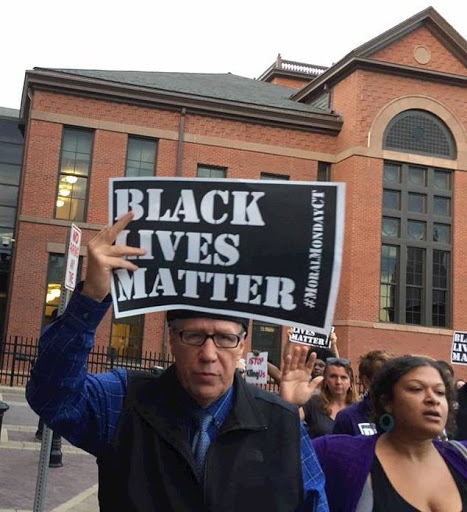 If you want to listen to the tune that inspired my morning walk over the Avon Mountain its Curtis Mayfield's Power to the people https://www.youtube.com/watch?v=OdbrVRc2l5U