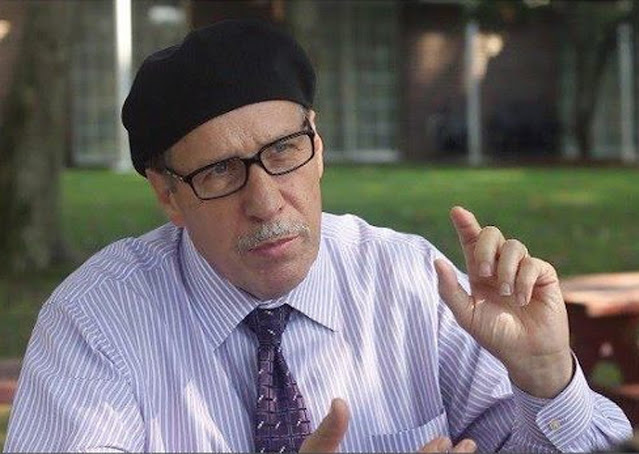 Things no test score ever showed
What no standardized test ever showed..
When Fransico was murdered by the two men he gave a ride to, When young Alex our Honor Society star died in a crash on the reservation,
When you said to the school social worker and principal Little Billy has another bruise,
When his mother ask you to stop asking questions,
When Billy's family moved in the middle of the night,
When you went home and dropped to your knees and cried, When your heart shattered into a hundred thousand broken pieces, Never to put back together,
Teachers feel things far beyond their pay scale. If only our policymakers, CEOs, and legislators had a clue,
Jesse The Walking Man Turner
If you like to listen to the song that inspired my morning walk its "Teacher Brandon moved away today" by Judy Dumeny Bowen
https://www.youtube.com/watch?v=cructhdh-oQ&ab_channel=JudyDomenyBowen-Topic 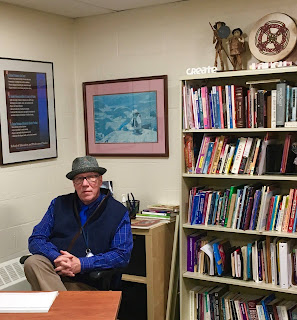