Dear Mr. President, no one is above the law 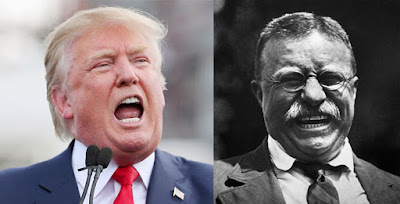 Dear  Mr. President, you are not above the law.

President Teddy Roosevelt had this to say about the law: "No man is above the law and no man is below it; nor do we ask any man's permission when we require him to obey it."
Today, President Trump is the speaker at the 2019 International Association of Chiefs of Police's annual conference in Chicago. I wonder what they think? Is the president above the law as Trump's lawyers have often claimed?
It is clear where Trump and his lawyers stand: "It remains our position that the President's actions here, by virtue of his position as the chief law enforcement officer could neither constitutionally nor legally constitute obstruction because that would amount to him obstructing himself, and that he could, if he wished, terminate the inquiry, or even exercise his power to pardon if he so desired." ~ President Trump Legal Team in their 2018 letter to the NY Times to Robert Mueller.

This is what the Impeachment Process is all about in 2019. In President Teddy Roosevelt's it was clear at the turn of the 20th century that no one is above the law. In 2019 it comes down to is the president above the law?
Last week in court President Trump lawyers fighting the efforts to obtain his tax returns. One of his lawyers representing him in court argued that "he didn’t need to release them because he will be immune from any prosecution until he leaves office—even if he shot someone on New York City’s Fifth Avenue (echoing Trump’s 2016 comment that he could shoot someone on Fifth Avenue and not lose support)." ~ Attorney for the President William Consovoy.
No matter how his supporters spin it, these impeachment proceedings are about if one man is above the law.
Respectfully,
Jesse The Walking Man Turner 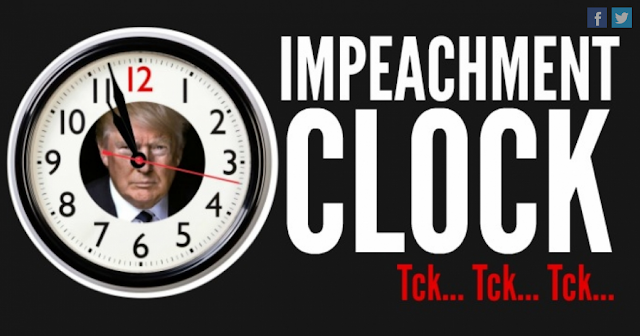 If you like to listen to the tune that inspired my walk this morning its The Honey Drippers "Impeach The President" https://www.youtube.com/watch?v=jpFZQtBJkMI